Staten Island is a Film Destination! 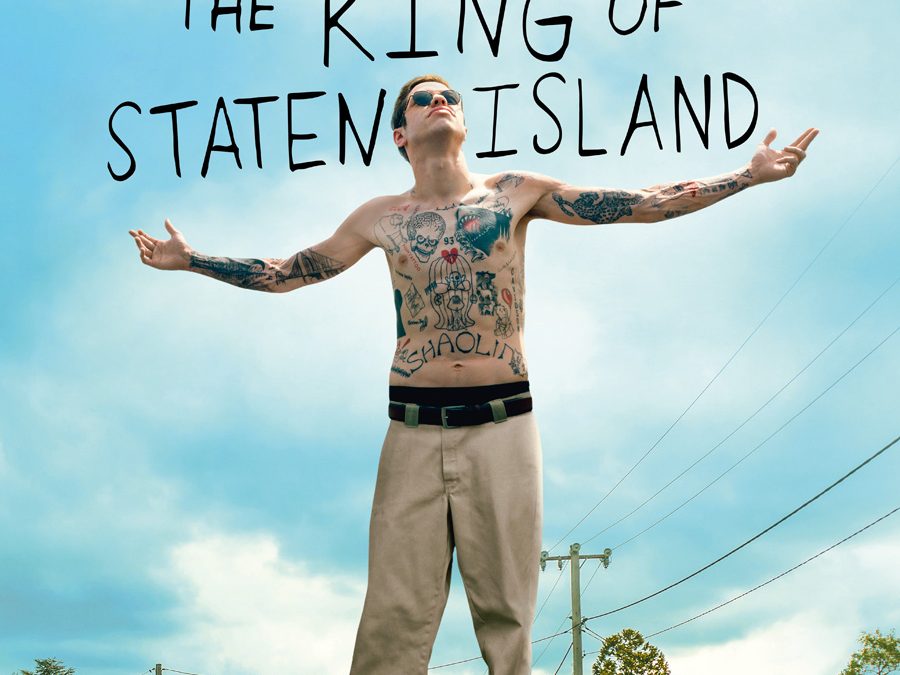 While they say Hollywood and Manhattan are the epicenters for film production, for decades, Staten Island has been an absolute base for filming. It is sort of like we’re “New York’s Mini Hollywood”. Staten Island has experienced several different films – some of which were based predominantly or solely out of this great borough.

Most recently, The King of Staten Island was filmed here with Pete Davidson starring as Scott Carlin. This movie used actual events from Pete Davidson’s life as the source for the plot. Ultimately, this film served as an allegory for what many families have experienced struggling to grapple with the loss of their loved ones and how they would move forward in life. Some locations for The King of Staten Island were at 875 Jewett Avenue, Denino’s Pizzeria & Tavern, RCB Ballpark, Rose Bank Pizza, Ron & Dave’s Tattooing, and Staten Island Ferry.

Another recent feature film here was Staten Island Summer. Everyone knows of the world-famous Great Kills Swim Club and essentially, this film centered around lifeguards in their late teens, early twenties spending a whole summer “working” at the club all with the end goal to have a wild party and even after the plan was foiled.

A known classic film here was Easy Money. This movie featured Rodney Dangerfield who starred as Monty Capuletti who had a photography business on New Dorp Lane and lived in New Springville. Most notably, the old Victory Diner was featured in this film as the prelude to the wedding cake scene. Ultimately, this film centered around Monty’s negative habits and how they needed to change in order for his family to get $10 million from his mother-in-law.

Some films had notable scenes featured on Staten Island such as Boardwalk Empire at a St. Paul’s Avenue Home as well as parts of Historic Richmond Town. The Godfather had some scenes featured at the Longfellow Avenue home on Emerson Hill. In addition, Spider-Man Homecoming was filmed on the Staten Island Ferry featuring Tom Holland. Furthermore, in the teen drama Nerve featuring Emma Roberts and Dave Franco, the Colonnade Diner served as the location for the colloquially named “Disco Diner”.

Staten Island is known for its prolific film production and the films featured in this article are a notable few mentions. To conclude, Staten Island will be an eternal filming destination because this place is diverse geographically, commercially, culturally, architecturally, and economically and this place is a microcosm of America and the world.

Check out a gallery of the official posters of films mentioned in this article below: