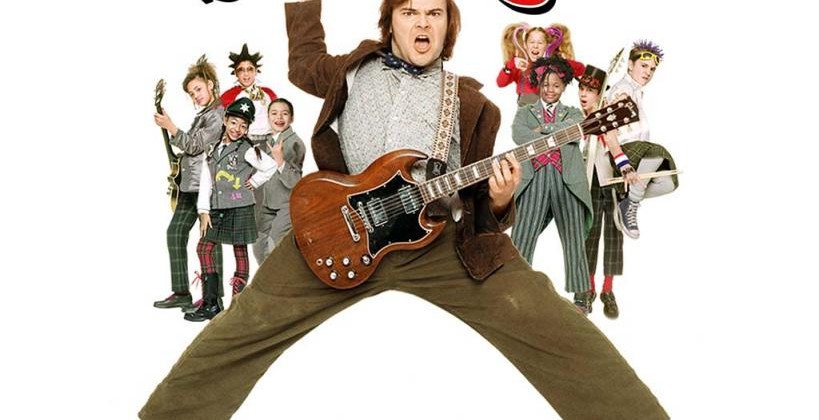 Synopsis: A wannabe rock star in need of cash poses as a substitute teacher at a prep school, and tries to turn his class into a rock band.