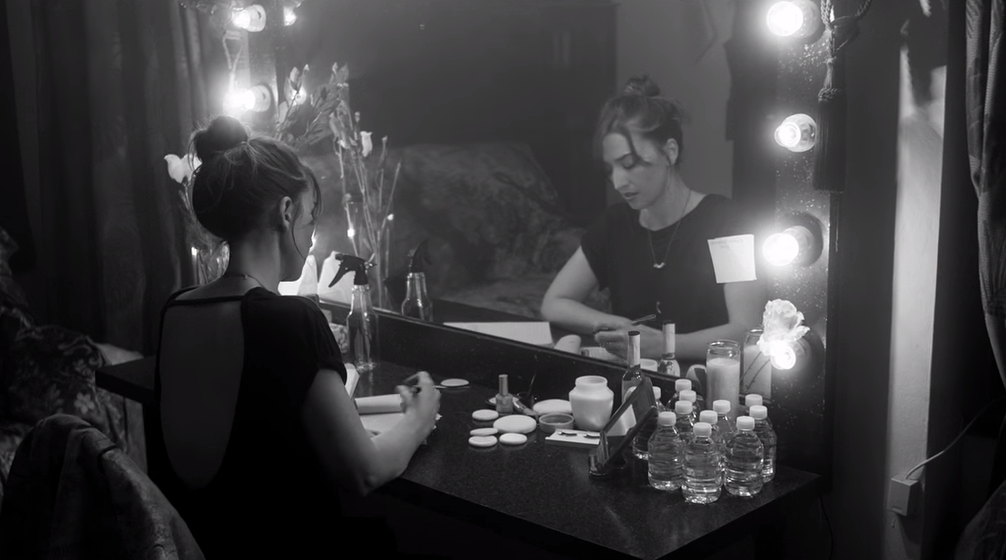 Just about everyone has heard of the famous, St. George Theater. From hosting shoots for Steven Spielberg to Lady Gaga to filming for the hit TV show Smash, St. George has hosted some incredible productions. Now joining the ranks of them is Staten Island native, Sara Bareilles. Bareilles has been on the music scene for about ten years.

Her first big break came with her hit song, “Love Song” in 2007 and then when she teamed up with Disney for her song, “Brave”. Since then, this Staten Island born pop star has been touring the world and has penned some powerful songs to boot. And let me tell you, “She Used to be Mine” is no exception. “She Used to be Mine” was written for Bareilles’ latest musical endeavor.

Bareilles is composing a score for the musical adaptation of Adrienne Shelly’s 2007 film “Waitress”. “Waitress” is set to premiere at the American Repertory Theater next season starring Tony Award winning Jessie Mueller. “She Used to be Mine” is about a girl who is stuck in a position she never saw herself being in, she hates her job and does not see a way out of it. The song is a ballet for any woman trying to figure out what her next step in life should be.

“She Used to be Mine” is set in the back stage of the St. George Theater. Bariellis is shown sitting in her dressing room staring at herself in the mirror. She then moves through the hallway backstage to the main stage of the theater were she is seen playing the piano and lamenting her life thus far. The video is shot entirely in black and white and has an old Hollywood feeling to it, you check out the video below.