In large cities like New York, graffiti box trucks have inherited the all-city art mantle from the subway train cars of thirty years ago with eye-popping collaborations and solo pieces rolling on rubber wheels and circulating through every neighborhood. They are all the rave amongst graffiti artist because they are like freight trains of New York streets. Imagine if a graffiti art paints a mural on a single wall in Stapleton. Now that that will be cool because the wall be shown and seen by a large amount of people. Now consider if they were to graffiti a truck in Stapleton, not only will it be seen throughout Staten Island but will also have the possibility of being spotted in the boroughs Brooklyn, Queens, The Bronx and Manhattan due to its mobility. These days, graffiti box trucks have become one of the new raves of the filming industry. For scenes shot in New York city, directors are requesting for these masterpieces of art.  They set the perfect scene for the New York City vibe and feel. 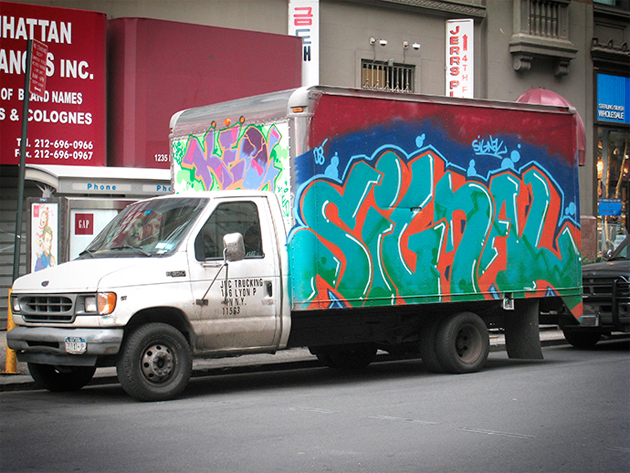 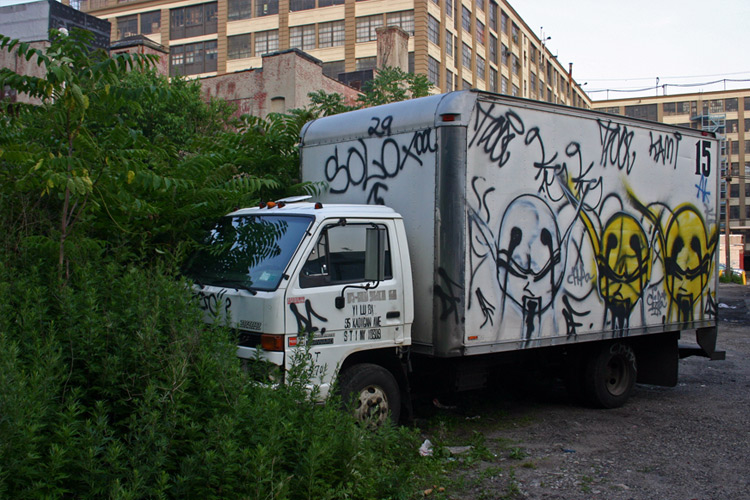