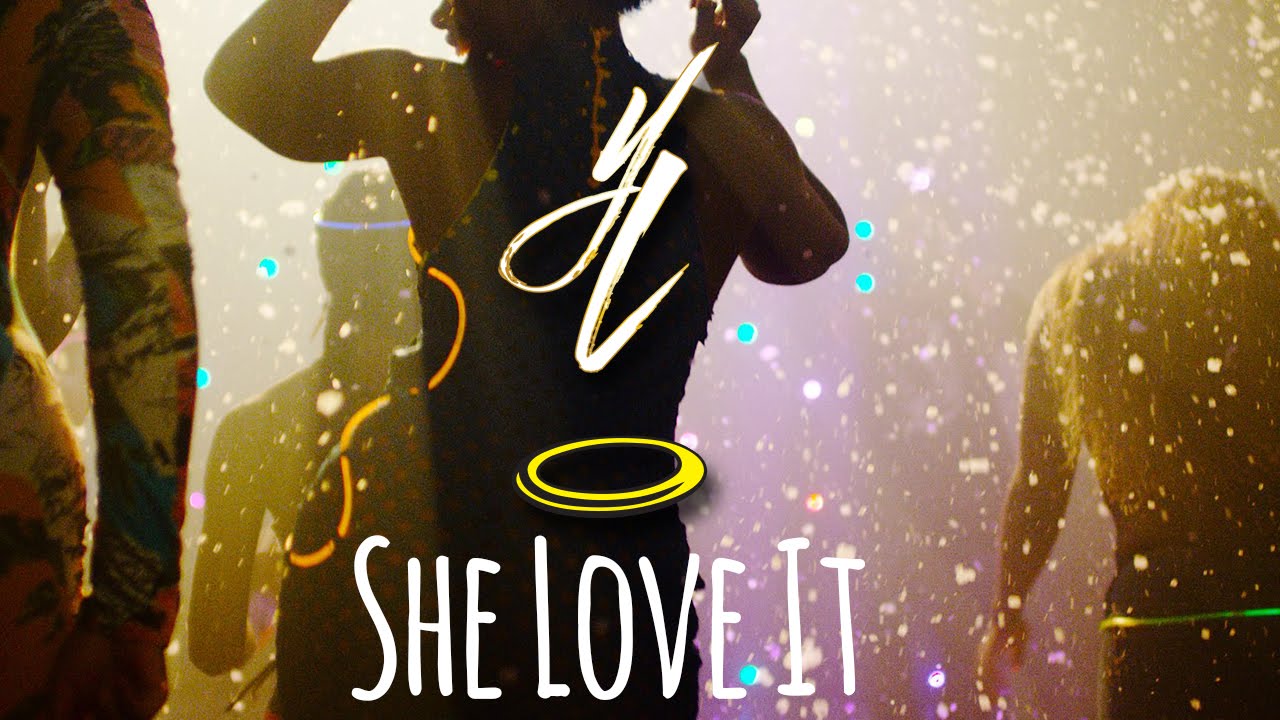 Young Lucid is ready to release his first music video off of his album “Lucid Dreams”. Young Lucid is signed to Dock Street Records and has been working hard on his single for the past year. The single is being released through OneRPM and will be promoted by Dock Street Media.

The video, “She Love It”, was filmed entirely in the Eve Ultra Lounge, located off of Arthur Kill Road. Eve Ultra Lounge is no new comer to film productions, they host dozens of crews each year.

The video opens with Tatiana, the apple of Lucid’s eye, walking up to him to chat with him. However, for some reason, Tatiana is not into Lucid. Not deterred, Lucid puts some moves on her as he follows Tatiana through the dance floor. Halfway through the song, Tatiana finds who she is looking for, Elaine Kristal. She grabs Elaine for a dance and completely shuts down Lucid. However, Lucid recovers from his heart break quickly, he dances with the two ladies standing next to him.

The video is pro LGBT and allows Tatiana’s character and Elaine’s character to find love on the dance floor. Lucid, although heart broken, is more then understanding, and without missing a beat, resumes his crazy night out.

We love this video because it captures the smooth essence of the song, and the dreamy effect captured on the dance floor is both eye catching and very lucid. Check out the video below.