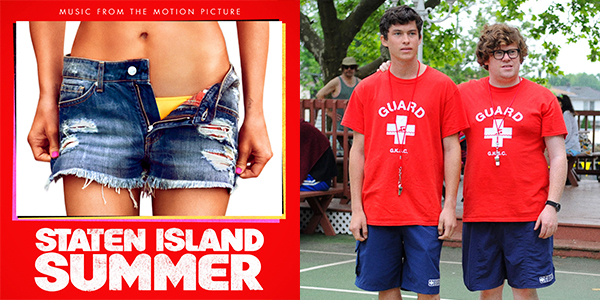 Published by Chris Olivieri On November 19, 2015 Leave a response

Staten Island’s very own Rhys Thomas and Colin Jost teamed up to create a film reminiscent of American Pie meets Project X meets Super Bad. In being that Jost is a member of the Saturday Night Live cast, and wrote the screen play for “Staten Island Summer”, the film is quirky and very funny.

The film centers around good friends Danny and Frank, two recent high school graduates looking to live it up one last time before they start college. The boys work as lifeguards and often speak of their aspirations for one another. Through their bond they both grow as people, and inevitably get into some trouble.

This is one of the first films that Thomas has had released by Paramount via digital release. The film is also available on Netflix, so if you’re looking for a comical, coming of age story, “Staten Island Summer” is just the film for you.