Friends of the People Films at Edgewater Hall 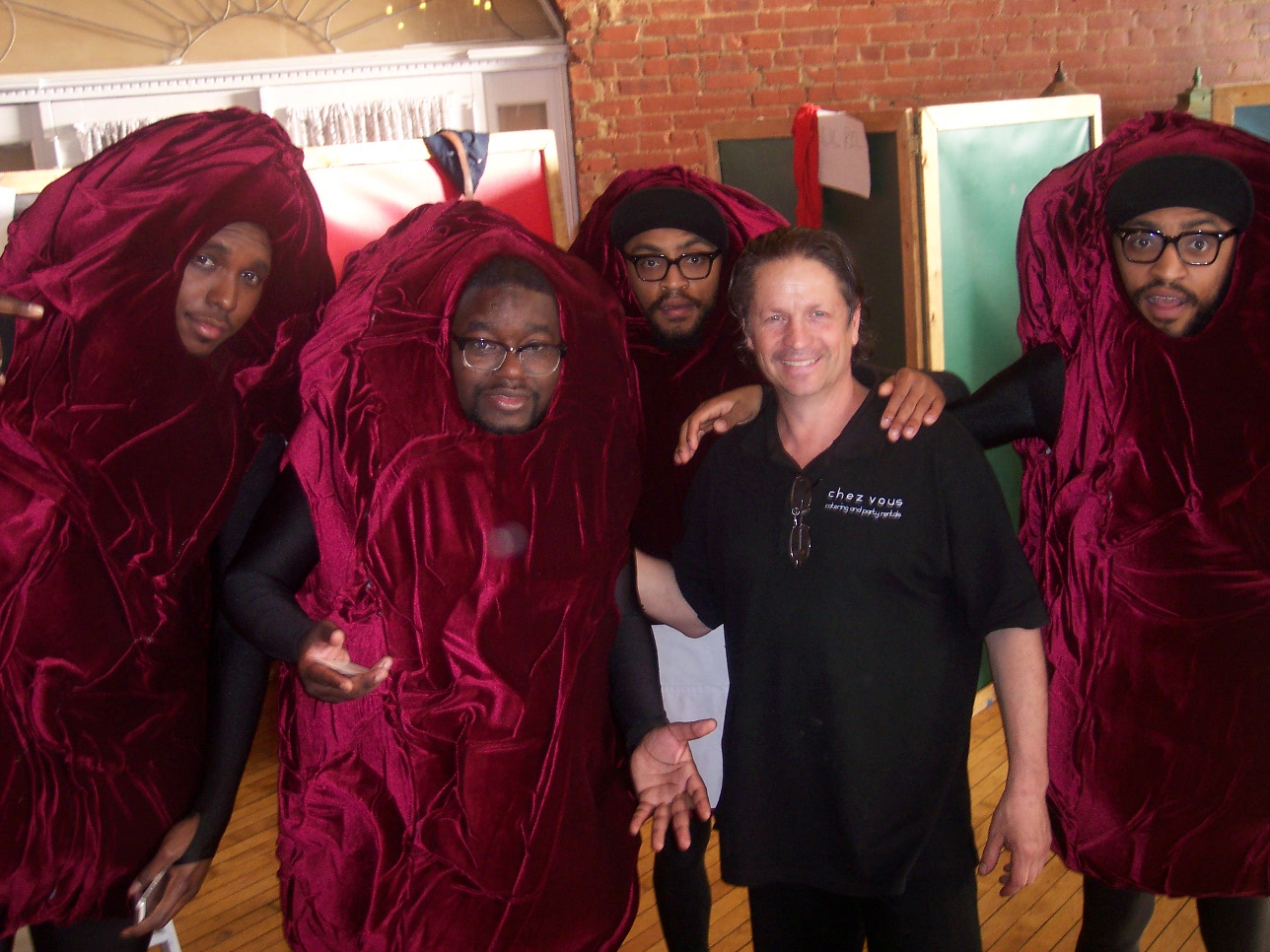 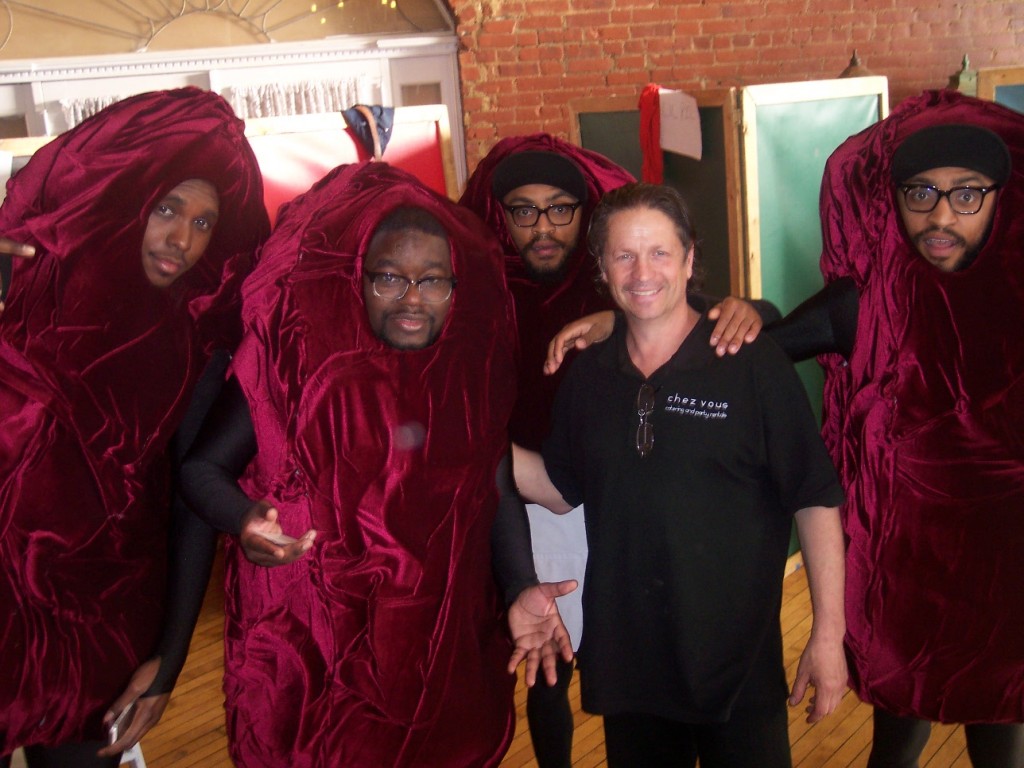 Friends of the People with Edgewater Hall owner, Ettore Mazzei

Friends of the People, a sketch comedy series which premiered in 2014, recently filmed scenes at the historic Edgewater Hall on Bay Street. The series is one of many TruTV offerings which have been filmed at the storied venue, and follows on the heels of Mob Wived which recently shot it’s season finale there.

If you’re new to FOTP, here’s how TruTV described the show on their website:

truTV presents an edgy, irreverent sketch comedy show featuring some of today’s most hilarious comic minds: Kevin Barnett, Jennifer Bartels, Jermaine Fowler, Lil Rel Howery, Josh Rabinowitz, and The Lucas Bros. From original sketches that include the celebrity mash-up character “Tracy Morgan Freeman” and the musical musings of “The Beached Brothas” to parodies of your favorite ’90s sitcoms and pop culture moments, there is nothing off limits for this hysterical cast of comedians. Episodes will also feature fun guest appearances and man-on-the-street segments in NYC. TV-14-DLSV

Here’s one of the group’s popular videos, The Untold History of Urkel: