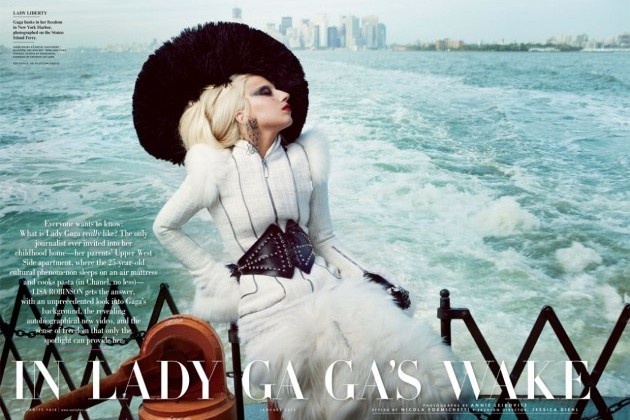 Published by Chris Olivieri On October 12, 2012 Leave a response 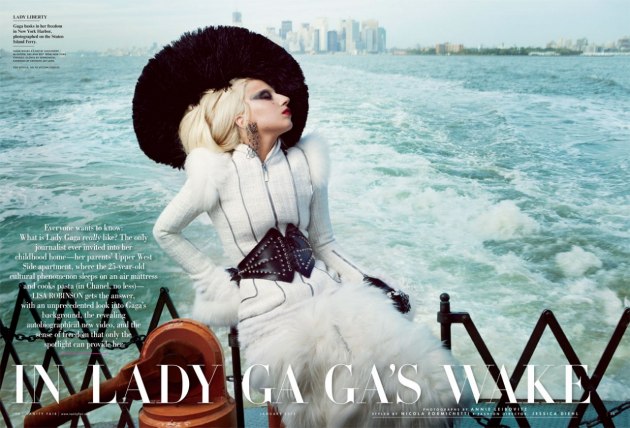 Staten Island has a richly diverse history, but it’s most famous asset is the Staten Island Ferry. The Ferry connects the Island’s commuters to lower Manhattan, linking it to the rest of the city. Upon departing Whitehall Terminal on the Manhattan-side, you’re able to walk to Battery Park, South Street Seaport, Wall Street & the Financial District or take a train a few stops to the World Trade Center, Soho or any other area of New York.

Filming on the Staten Island Ferry or at Whitehall or Staten Island Terminal provides rich opportunity to capture the City’s most scenic waterviews between some of the world’s most prime real estate. Filming as you ride away from the City, you can capture the bustling essence of Manhattan, the proud Statue of Liberty, Ellis Island, and the Verrazano and Brooklyn bridges. The daytime views give an inspiring and promising effect for your morning and afternoon scenes, and make for exciting backdrops that mesmerize and enchant your audience during evening and nighttime hours.

Lady Gaga, arguably one of today’s most popular artists, is not lost on the beauty of using the City as a backdop. The New York City entertainer posed for a Vanity Fair photoshoot on the Staten Island Ferry in November 2011. The picture above displays the beautiful Gaga as she strikes a pose with her back to the City on the Staten Island bound ferry trip.

Recently, the DOT has begun a $175 million rehabilitation of the ramps leading into the St. George Ferry Terminal, funded by the American Recovery and Reinvestment Act of 2009. The rehabilitation includes demolition and reconstruction of the ferry parking lots, architectural improvement to the bus terminals connected to the Ferry and improvements for pedestrian access. All of these improvements benefit Staten Island commuters greatly, but they also provide film crews beautiful scenery that captures the heart and essence of Staten Island and New York City – the city that never sleeps – pushing on in triumph despite economic obstacles faced in the wake of 9/11 that reverberated throughout the country.

Once you’ve decided to film your movie on Staten Island, you already know you can’t shoot anything without including the Staten Island Ferry and Whitehall Terminal in at least one of your scenes.

“Filmmakers love the scenery,” she explains. “They get the backdrop of the City and the Statue of Liberty. It’s a big selling point for film scouts.”

To film Staten Island Ferry or the terminals, your crew not only needs permission from the Mayor’s Office of Film, Theatre & Broadcasting, but also from the city’s Department of Transportation. Call Javonne Parker at 718-876-5714 for more information.