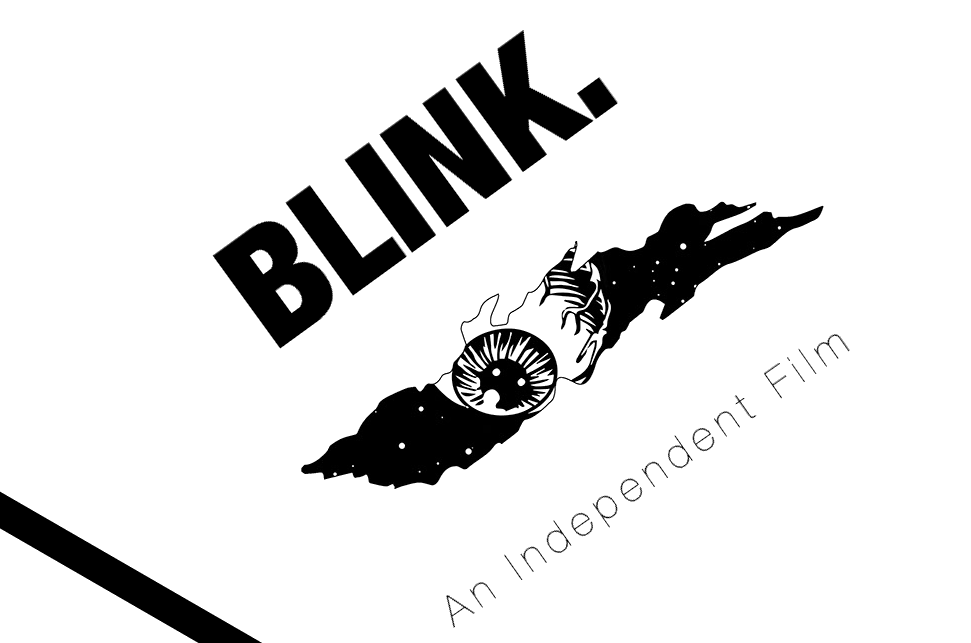 Blink is an original story written, directed, and produced by Kevin Rogers (Backslash Bomb Productions), a native Staten Islander. Rogers described the film on his IndieGoGo page by stating that, “Blink is a story about people trying to survive as the world they know slips away from them. It’s about the importance of friendship when you don’t know who you can trust and the lengths you will go to protect the people you love, even when you don’t know what the threat is.”

The film has great potential and is filled with suspense, for that reason Rogers and his go to producer, Christina Hurtado-Pierson, aim to extend Blink into a feature film. The film is centered around four friends, Jacob, Chris, Noah, and their female pianist. The foursome used to be in the same band together, one of them left to join a cult called “The Family”. “The Family” are considered to be the antagonists as they do questionable things when the large alien in the sky “blinks” once  year.

Blink aims to raise $15,000 for covering pre-production costs, hiring a line producer, securing funding fro investors, hiring a casting director, and setting up an LLC. With your help, Blink can become a reality. Click the link below to donate to Blink, even one dollar can make a huge difference for this up & coming production company.

You Can Donate to Blink, here.